Spend your time in the field where it counts

Front line Sales Managers have always been pivotal to sales success. In years gone by rookie sellers learned their trade on ride-alongs in the field with the boss. They took the best bits of what they saw and incorporated it into their own style supplemented by rigorous sales training of the basic skills. They learned the theory and then put it into practice – call planning; building rapport; questioning and listening skills; objection handling; presentation; negotiation tactics, closing skills and the rest. Initially the sales manager would demonstrate and take the lead and gradually allow the salesperson to do more and more until they were competent. The role of the Sales Manager was spent in the field, where it counts.

Of course, some were better at it than others. Some really did coach people rather than jump in when the meeting went wrong, but hours were spent to hone the skills of their team. Nowadays it seems that sales rookies are sprinkled with fairy dust and they automatically have core selling skills!  Back in the last century, never mind the last decade, people used to join Rank Xerox, not to sell photocopiers, but to have great basic sales training.  This is no longer true and the lack of core skills is alarming.

"After nearly 30 years in a senior sales role, I was never taught to coach and yet I thought I could."

Today we ask Sales Management to sit at computers and review financial forecasts, manage CRM applications, recruit new people, performance manage, prepare business plans…. The list goes on. The problem is exacerbated by the fact that seller to manager ratios have probably doubled in the last decade, so where do they get the time to coach? Management theory tells us that an optimum number of direct reports averages at about 7 people maximum. Instead, I regularly see double figures.

As a result, the part of the role that is omitted is coaching “in the field” and this is made worse by the fact that core skills are so lacking. Additionally, organisations seem to feel that when you promote people into sales management roles that they know how to coach. After nearly 30 years in senior sales roles, I was never taught to coach and yet I thought I could. After setting up my own business, 10 years ago, I promised myself I would invest in a new skill for myself every year.  In year two I went on an ILM Coaching programme. It was a revelation.  Instead of just thinking I would hone my skills, I had to re-start from scratch.

Dedicate and schedule the equivalent of a day to each direct report and you can coach best practice skills face-to-face (when Covid permits or via online video calls). By working this way, you can do a pipeline review, coaching action plans to drive deals through the funnel based on real customers, you can motivate, get to know your team personally, get them to open up about their concerns and challenges, re-set activity targets, manage competencies, check adaptive selling techniques, inspect what you expect, give them the benefit of your experience, truly validate their customer research, check if their CRM entries reflect current situation…do I need to go on?

Ultimately you should have 8 hours dedicated time to understand how to get the best out of individuals….and come to the conclusion on whether to continue with that investment. Coaching is statistically proven to improve employee engagement, impacts performance at work, reduces churn and motivates individuals. By giving yourself seven direct reports you can allocate a day per month pro rata to each, you will still have 3 working weeks to do the rest of the job!

Beware!  Don’t focus your coaching just on poor performers which so typically is the case. In a team you can ordinarily map performance as a bell curve. At the top end in a team of seven you may have 1 or maybe 2 who are top performers, smashing their target, then 3-4 distributed across the middle of the bell curve and then maybe 1 or 2 who are struggling.  A 10% performance improvement of your top performers could yield huge revenue increases, so invest time there first. Work out how you can get that marginal gain or that extra “inch” that Al Pacino stunningly vocalised in “Any Given Sunday” (just watch the YouTube clip as the rest of the film is a disappointment for me!) from your top performers. Then invest time in the middle of the bell curve to drive them up to the top end. Lastly spend time on the poor performers and decide quickly whether they are worth investing coaching time or, and I know it sound harsh, cut your losses.  Typically, sales managers do the opposite and start with poor performers.

Performance reviews have to have a balanced approach.  Don’t over focus on the lag indicators of activity levels, deals won and lost or how to get the “big” deal over the line. Instead manage the shape of the funnel – is there enough coming into the hopper or are they spending too much time on trying to close deals and cover the bases. The last things you want is so much focus on deals “in” the funnel, then when they close – won or lost - there is a massive unproductive gap of time when they have to start prospecting again.

Sales Managers need to manage an agreed set of competencies and the results should look after themselves.  These are “Lead” not “Lag” indicators. Sales Competencies as an example could be Relationship Building; Disciplined planning; Subject matter expertise; Working Collaboratively; Project management; Results focus; Staying Positive; Needs Identification; Gaining Commitment.  Each can be measured, managed and coached with KPI’s for each.

Personally, I always worked on the principle that if I found the best people, motivate, train, manage and coach them well, then they made me look good – occasionally it worked! Shaping your sales talent for growth – my business strapline – has coaching at the heart of it and one thing for sure is that Sales managers are pivotal to that success.

Thank you for reading this blog series. If you have missed any of the previous episodes, please visit our blog page. 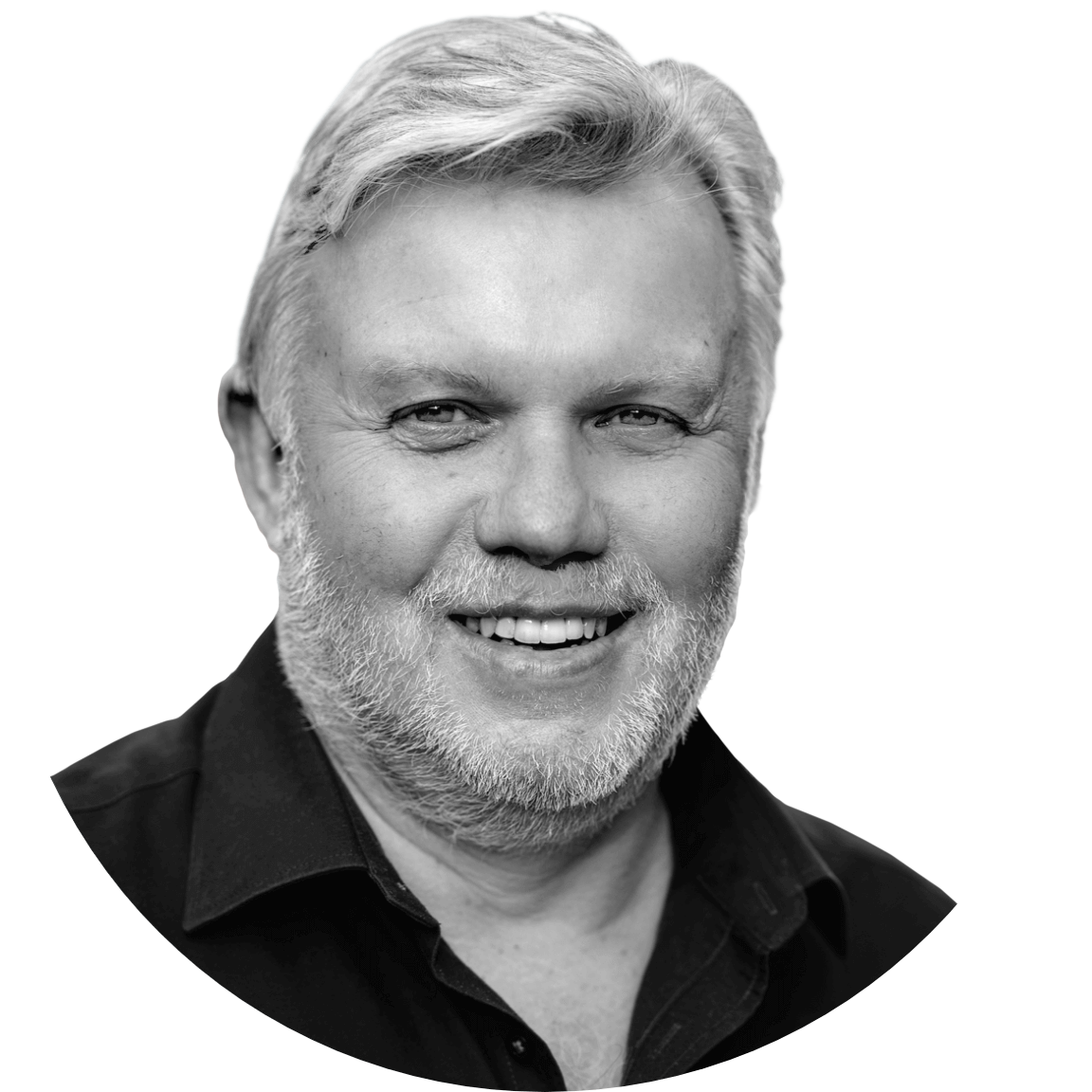 If you would like to receive future blogs and news from Seller Performance, please submit your email address details below.

Sign up to receive updates on our rebrand and latest news

Thank you! Your submission has been received!
Oops! Something went wrong while submitting the form.